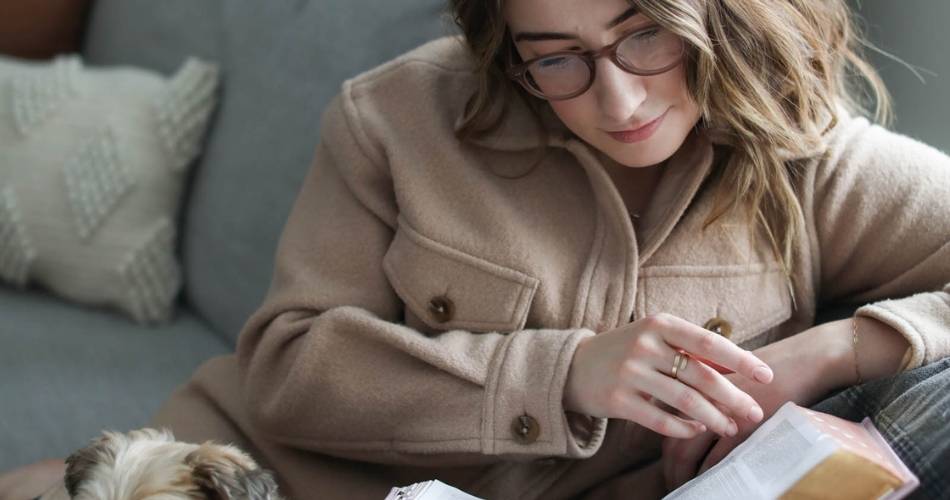 It’s in the top three of the ten commandments so it must be important, right? But the way you’re trying to keep it might be wrong. Or at least a little narrow in scope.

When I first heard the BibleProject teach on the topic of God’s name and what this commandment means, I was blown away and realized I had been misinterpreting this one my entire Christian existence! So I wanted to summarize what I learned and share some personal insights on this topic of taking the Lord’s name in vain.

For a long time this is what I thought: “as long as I don’t say ‘Oh my God’ or even the texted abbreviation, ‘OMG,’ then God is not offended and I’m not breaking this rule. Seems easy enough! One down, nine more commandments to go!”

We’ve actually gotten really creative in finding work-arounds so we don’t say that. There’s the popular, “Oh my gosh,” but for some people, even that’s too close for comfort. I had one friend that taught her kids to say “Oh my my my” instead.  You can probably think other work-arounds to avoid taking God’s name in vain.

Our culture throws around the words ‘God’ and ‘Jesus Christ’ like they are no different than any other, even using them as a swear word, which I definitely don’t think God likes. So as Christians, we sometimes think that God wants us to set ourselves apart by not taking the Lord’s name in vain. And we think God wants us to consider everything about Him sacred, including His name, so we should be careful by not misusing God’s name. I think these things are true. It’s important to ensure that our speech represents Christ. But I also think there is a much deeper meaning as to why God laid out this third commandment.

Taking the Lord’s name in vain

Like many truths in the bible, we can glean so much deeper meaning when we study the root word and the context of the story it is written in. This third commandment about the Lord’s name is in Exodus:

“You shall not take the name of the Lord your God in vain, for the Lord will not hold him guiltless who takes his name in vain.“

The root Hebrew word here for ‘take’, or in some English translations ‘misuse’, actually has a closer meaning to lift up or carry. There is no mention of speech in that definition.

The context is such that God has freed the Israelites from captivity and is setting them apart as His people. He chooses the Israelites to be his people and so he is placing His name on them. He tells them not to take it in vain.

The Bible Project’s podcast goes into much more detail, but essentially what I got from listening to those bible experts is that God was more concerned with what we did to his reputation rather than how and when we spoke His name.

Think about it this way – if you meet someone who says they’re from Princeton University you may automatically make some assumptions about them and their character based on what you know about Princeton. You may assume they’re very intelligent, studious and respectful. Princeton University has a distinct reputation, and so you would expect that any graduate coming out of that institution would reflect it’s values and morals. Whether you realize it or not, you would invariably be forming ideas about that graduate based on what you believe about Princeton, and likewise, forming beliefs about Princeton based on this graduate’s words, attitudes and actions. The name carries a lot of weight. But if that graduate was rude or foolish in your encounter with them, it may cast a negative shadow on Princeton and lead you to question what you think you know that University and it’s graduates.

What do we say about God when we claim to be Christians?

I don’t know about you, but I think it would be a lot easier to represent Jesus Christ well to others if they were judging Him based on how many times I said, ‘Oh my God’ to something minor. However, I don’t think many people are keeping track of that.

I think what carries more weight is how we love others. And what are some of the ways we demonstrate love? Kindness, patience, honesty, forgiveness, and generosity. How are you doing on those fronts lately? Are you unkind to the person who’s different then you? Do you get angry easily and stay bitter? If your coworkers or neighbours are gossiping, do you get right in there to swap stories? Are you quick to blame someone (even if it’s a politician) when things go wrong?

Why it matters using his name

Some people in my family have a big problem with God and what they view as ‘religion.’ Why? Because many people in history, and still today, have publicly represented and carried God’s name, while doing very bad things. Some have even justified their hate, judgmental attitude, murder, sin, etc. in the name of God. This has done very bad things for God’s reputation in my family’s eyes. Sadly, I think this is common for many people.

And I think it deeply grieves God. Not because He loves himself so much and wants people to think highly of Him. It’s because He loves people so much. He wants them to know Him as the loving Father, Friend, Comforter and Savior that He is. And it sucks when we mess that up for Him.

And we can more easily fall into the trap of doing so when we fixate on one little thing because it gives us some sort of self-righteous gratification that we’re not committing the sin of speaking God’s name out of turn. Which let’s face it, the only ones really noticing that are other Christians! So then we’re just going around patting each other on the back if that’s our focus. Meanwhile, we’re turning people who don’t know Christ further away from Him when we claim to be Christians and just act like everyone else in the world by every OTHER way we speak and act. Or sadly, sometimes we, as Christians, act worse. Our self-righteousness can take over and cause us to forget what God ACTUALLY cares about most – loving Him and loving people.

So next time you tell others that you’re a Christian consider how you’re now using the Lord’s name. You have the honor and responsibility of representing Him to the world. He has chosen to partner with us in accomplishing His purposes on this Earth. So let’s make Him proud and honor God by bringing glory to His holy name in how we choose to live and love!

For more related faith blogs, check out Surround Yourself With Blessings and Lies are Comfortable, but the Truth Brings Freedom

To shop Christian home decor and goods, check out our online shop – The Watermark Shop 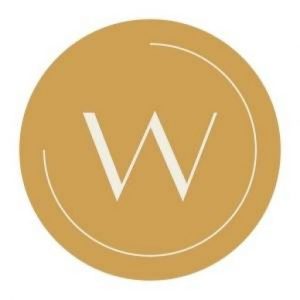 We love the idea of sharing products with you that we love, and that come from a great place.

We are also on a journey.  A journey with our faith, our atmosphere at home, our design ideas and definitely our business.

This blog is intended to give you a little behind the scenes look at The Watermark Shop, our lives and keep us connected. 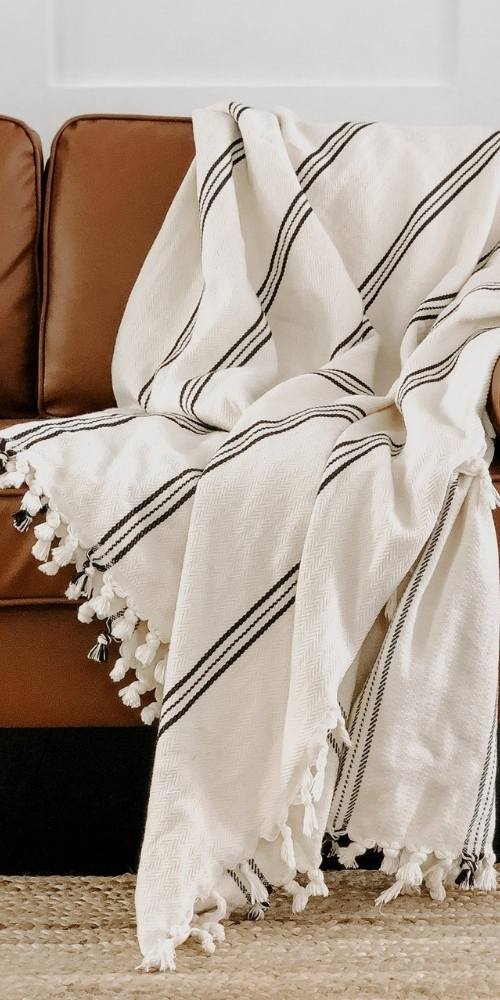